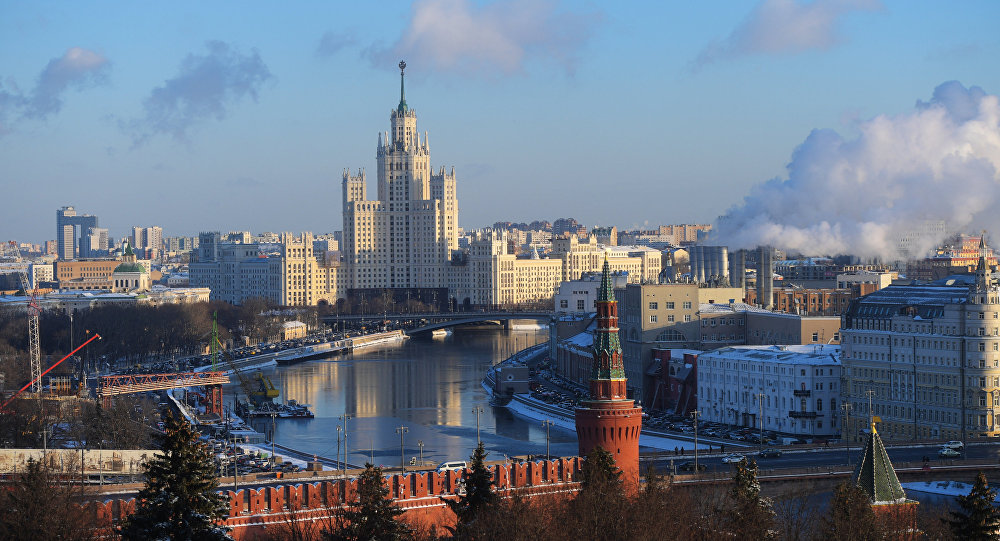 In places of military glory!

February 21, our University has traditionally organized a trip to the places of military glory Moscow, dedicated to the “Day of Defender of the Fatherland.”

This year, the campaign participated squad psycho-social faculty – “Blizzard-2.” His name was in honor of a detachment of the polar research ski team created the Russian polyarnitsey VM Kuznetsova in 1966. The composition of the team of the legendary polar included Tatiana E. Kuznetsova – physiologist, MD, Professor, Department of Physiology ICF.
Readiness “Metelitsa-2” for the campaign reported to the chief of the route AY Fedotkin. Vice-rector for public relations and educational work of MV Lalabekova, Vice-Rector for Academic Affairs, AI Korobko, Head of the Department of Sports Medicine and Rehabilitation, Faculty of Pediatrics, BA Fields and chairman of the student union committee A. Kudryashov wished the participants luck march.
Route “Metelitsa-2”: the village of Dmitrovskoye – Nakhabino station – village of Pavlovskaya Sloboda. Participants hike visited the defenders of the Fatherland Stele, the monument to General Karbysheva in the village of Nakhabino and the monument to the defenders of the Motherland in Pavlovskaya Sloboda. Students organized at the monument of honor guards, paid tribute to the war heroes minute of silence and laid flowers and wreaths to the University.